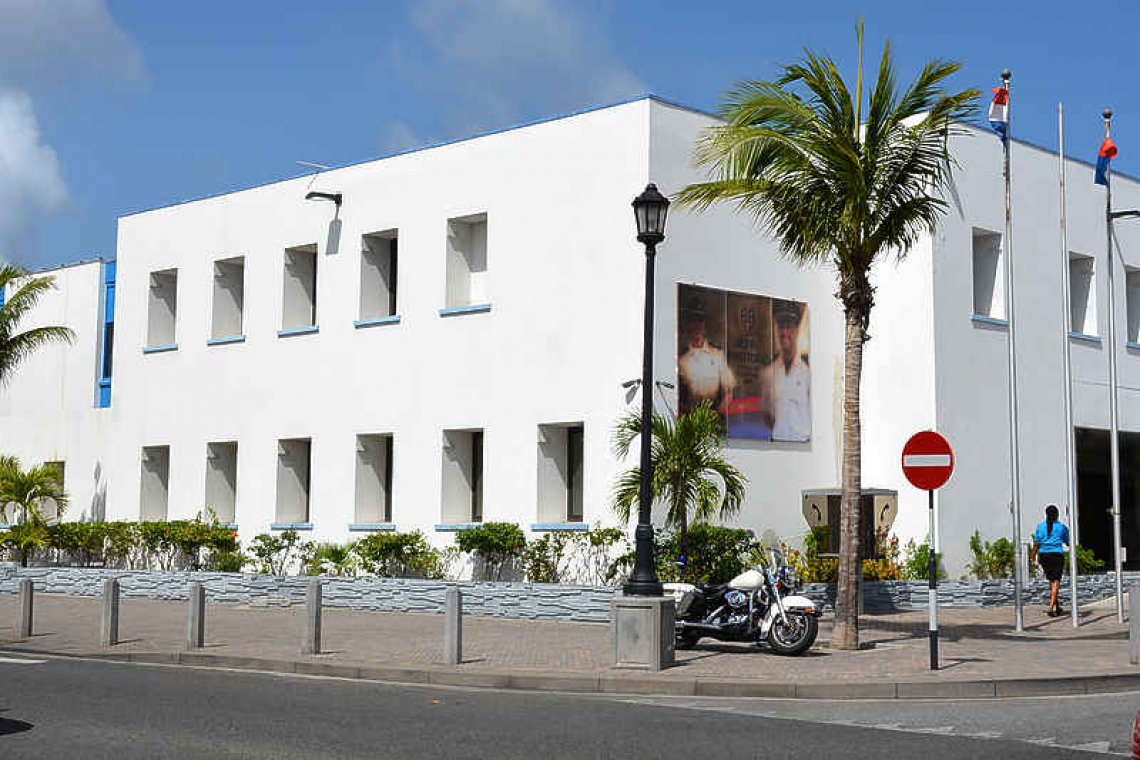 Police spokesman Ethelwoldus “Joe” Josepha confirmed that police were taking the threat seriously and said measures were being put in place to secure the safety of staff and prisoners.

The threat coincided with the shift-change that usually occurs around midnight. There was also a heavy shower of rain around the same time.

As of 12:30am Tuesday the investigation into the incident was ongoing.