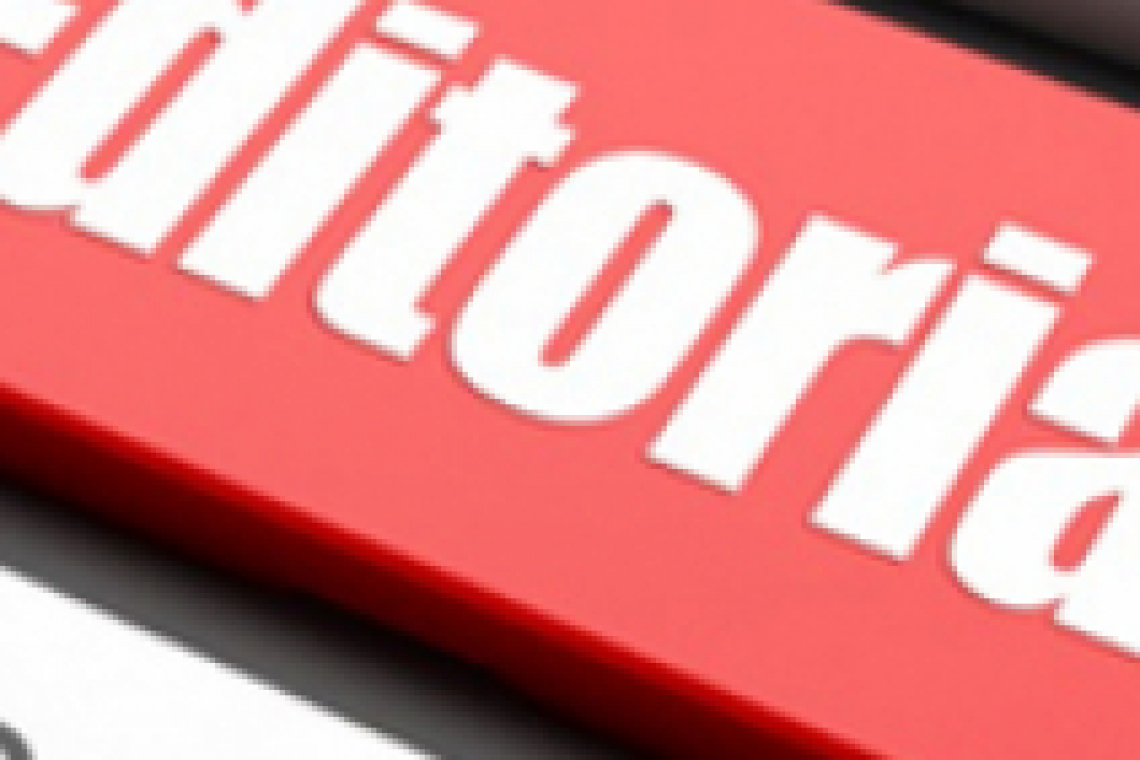 Termination of the Food Aid programme coordinated by the Red Cross at the end of April is a concern not just here but also in Curaçao (see related story). The Netherlands approved continued funding until July 1 for a new programme to be executed by the local government and is willing to extend this to October 1, but no agreement had so far been reached.One of the issues seems to be that the Dutch Ministry of Home Affairs and Kingdom Relations BZK wants to keep including undocumented foreigners. Authorities on the island are worried this will promote illegal immigration and allows for misuse of resources.During a recent Parliament meeting, St. Maarten Prime Minister Silveria Jacobs talked about an assessment of the relief effort to see if its beneficiaries were really in need. She mentioned preventing overlap with other social assistance initiatives and “people taking advantage of government and doing what I hear has been alleged.” Her point about justifying spending money raised by taxpayers whether on the island or in the Netherlands is well-taken. In addition, St. Maarten Anti-Poverty Platform (SMAPP) was critical of the Red Cross-led programme because, among other things, it supposedly excluded persons on government welfare, seniors and pensioners based on Red Cross criteria.All these arguments may be valid, but May 1 is this Saturday. Most recipients of a voucher or top-up for groceries up to 600 Netherlands Antillean guilders would probably have a hard time surviving without such in the ongoing coronavirus-related socioeconomic crisis.Fact is that many undocumented resident workers live in poverty and are not going anywhere – if they even could. Ignoring their plight in this unprecedented pandemic but letting them stay would be like an ostrich sticking its proverbial head in the sand.It also spells trouble in terms of crime, etc., because – like it or not – they are part of the community. Not denying them COVID-19 vaccination is logical too, although proof of having legally entered the country at least six months ago is a requirement.In any case, time is fast running out to put in place a feasible food aid alternative together with the already-involved St. Maarten Development Fund (SMDF). For persons depending on this help, waiting is no option.