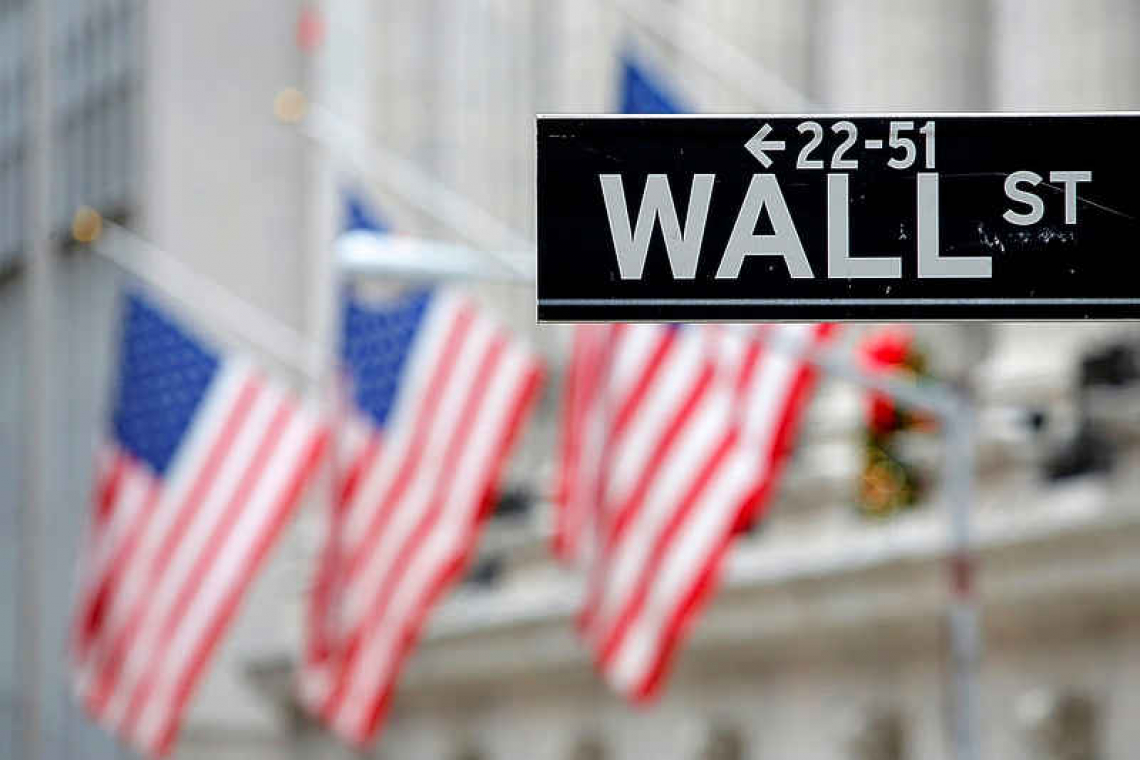 NEW YORK--U.S. stock investors have expressed concerns that President Donald Trump's effort to contest the U.S. election without evidence could roil markets temporarily, but few appeared seriously worried that challenges to the results will succeed.

Ahead of the election, analysts had said a key risk to financial market stability was the possibility that Trump would contest the result if he lost, or refuse to leave office. Still, even as that scenario has been playing out, the benchmark S&P 500 stock index is up approximately 6% since Election Day. Sectors that were expected to outperform under President-elect Joe Biden are surging, such as cannabis stocks and clean energy. Private prison stocks have dropped by 8% or more, reflecting Biden's proposal to end federal use of private facilities.
"The market believes that the Biden victory is unlikely to be overturned," said Maneesh Deshpande, head of equity derivatives at Barclays.
He said the market's performance is consistent with Wall Street's preference for a clear winner rather than a drawn-out legal fight similar to the 2000 election. Then, the outcome was up in the air for five weeks until the U.S. Supreme Court decided Florida must end its recount, handing the election to George W. Bush.
That year, the S&P 500 fell 7.8% between Election Day and year end, according to data from CFRA Research, as post-election turmoil fed the volatility around the bursting of the late 1990s tech bubble.
Despite the market's performance, some remain concerned that Trump and several U.S. Senate Republicans are still alleging without evidence Biden did not legitimately win. Amy Wu Silverman, equity derivatives strategist at RBC Capital Markets, in a note Monday said she worried about how the actual transfer of power to the President-elect work and "When (and WILL) Republicans and Trump concede?"
"With the markets exuberant today I worry about the coming days, weeks and months," Silverman said.
Overall, Refinitiv data show that options markets are pricing in a jump in volatility in January consistent with a handoff of power to a Biden Administration, and are not reflecting a spike over the next few weeks that a drawn-out election court contest would bring. Market expectations of volatility are higher in late December to early January, around when Georgia's Jan. 5 run-off election for its two U.S. Senate seats, which will decide whether Biden's Democrats can gain majority control of that chamber.
Moody's Investors Service, in a note on Tuesday, warned that ongoing legal challenges to Biden's projected victory could unsettle markets and stir social tensions, which could have a material impact on the U.S. recovery. Still, Moody's said its assumption was that "U.S. institutions will eventually resolve these issues without causing any meaningful, enduring credit impact."
Biden cleared the threshold of 270 Electoral College votes needed to win the presidency on Saturday after four days of ballot counting with wins in battleground states including Pennsylvania, Wisconsin, and Michigan. Biden leads in two of the four states yet to be called, and overall is ahead by more than 4.4 million ballots in the popular vote with more ballots in solidly-Democratic states such as California yet to be counted.
Trump has yet to concede, breaking with longstanding tradition, and has so far blocked millions of dollars of funding to Biden's transition, and hindered its ability to meet with officials at intelligence agencies and other departments. Those efforts are unlikely to affect the market's positioning for a Biden presidency, said Lamar Villere, a portfolio manager at Villere & Co.
"I don't think Trump conceding has any impact on what the market thinks is going to happen," said Villere, adding there is "nothing that anyone can say" to prevent Biden from assuming the presidency in January.