US asks Japan, China, others to consider tapping oil reserves 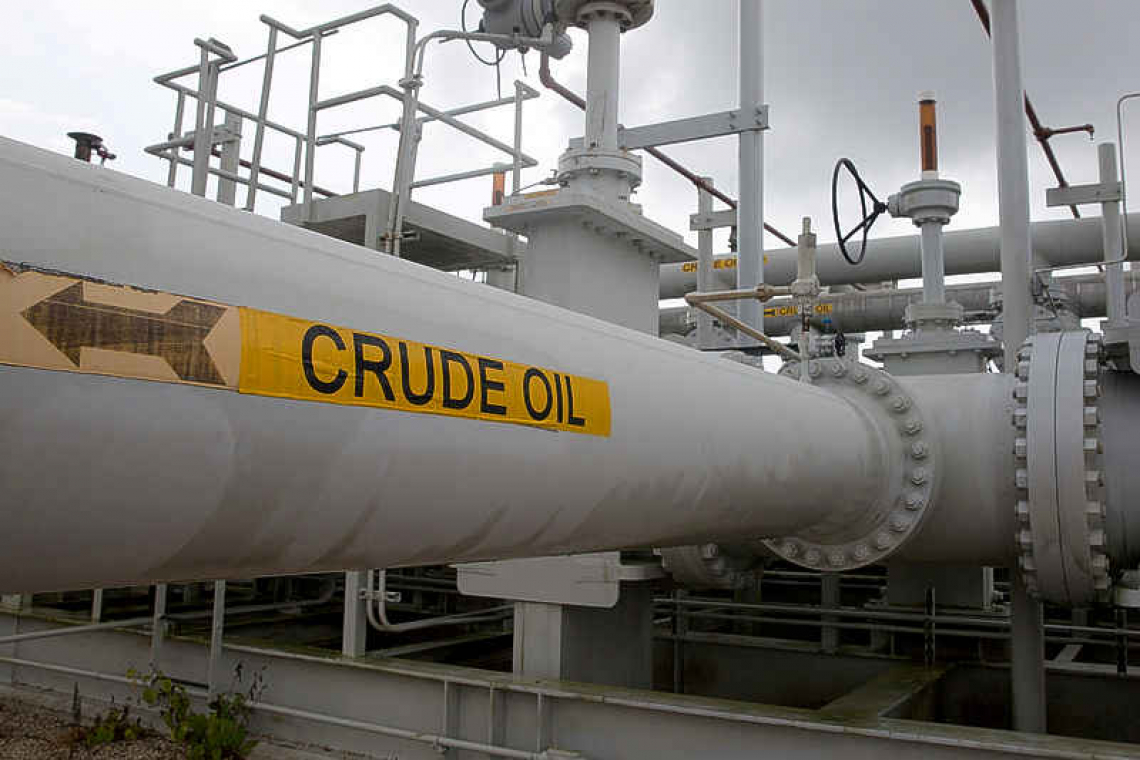 WASHINGTON--The Biden administration has asked some of the world's largest oil consuming nations - including China, India and Japan - to consider releasing crude stockpiles in a coordinated effort to lower global energy prices, according to several people familiar with the matter.

The unusual request comes as U.S. President Joe Biden fends off political pressure over rising pump prices and other consumer costs driven by a rebound in economic activity from lows plumbed early in the coronavirus pandemic.
It also reflects U.S. frustration with members of the Organization of the Petroleum Exporting Countries and its allies who have rebuffed repeated requests from Washington to speed up their production increases. "We're talking about the symbolism of the largest consumers of the world sending a message to OPEC that 'you've got to change your behaviour,’" one of the sources said.
Oil prices eased on the news after settling further below seven-year highs struck in early October.
Biden and top aides have discussed the possibility of a coordinated release of stockpiled oil with close allies including Japan, South Korea and India, as well as with China, over the past several weeks, the sources said. Tokyo responded positively to initial outreach, according to one of the sources. It was not immediately clear how others had responded.
The U.S. share of any potential release of reserves would need to be more than 20 million to 30 million barrels to affect markets, according to a U.S. source who participated in the discussions. Such a release could be in the form of a sale or a loan from the U.S. Strategic Petroleum Reserve - or both.
The SPR was set up in the 1970s after the Arab Oil Embargo to ensure the United States has adequate supply to weather an emergency. Several people familiar with the matter cautioned that negotiations over a coordinated supply release have not been finalized nor has any final decision been made about whether to pursue any specific course of action on oil prices.
The White House declined to comment on the detailed content of conversations with other countries. "No decisions have been made," said a spokesperson for the White House's National Security Council.
For weeks, the White House has said it is "talking with other energy consumers to ensure global energy supply and prices do not imperil the global economic recovery," the spokesperson added.
After Reuters reported on the White House discussions, U.S. crude futures were trading at $78.18, down from a close of $78.36 a barrel, while Brent fell to $80.21 after ending at $80.28 a barrel. Prior to the news, both U.S. crude and global benchmark Brent notched their lowest settlement prices since early October, with Brent down 1.7% and U.S. crude down 3% for the day.