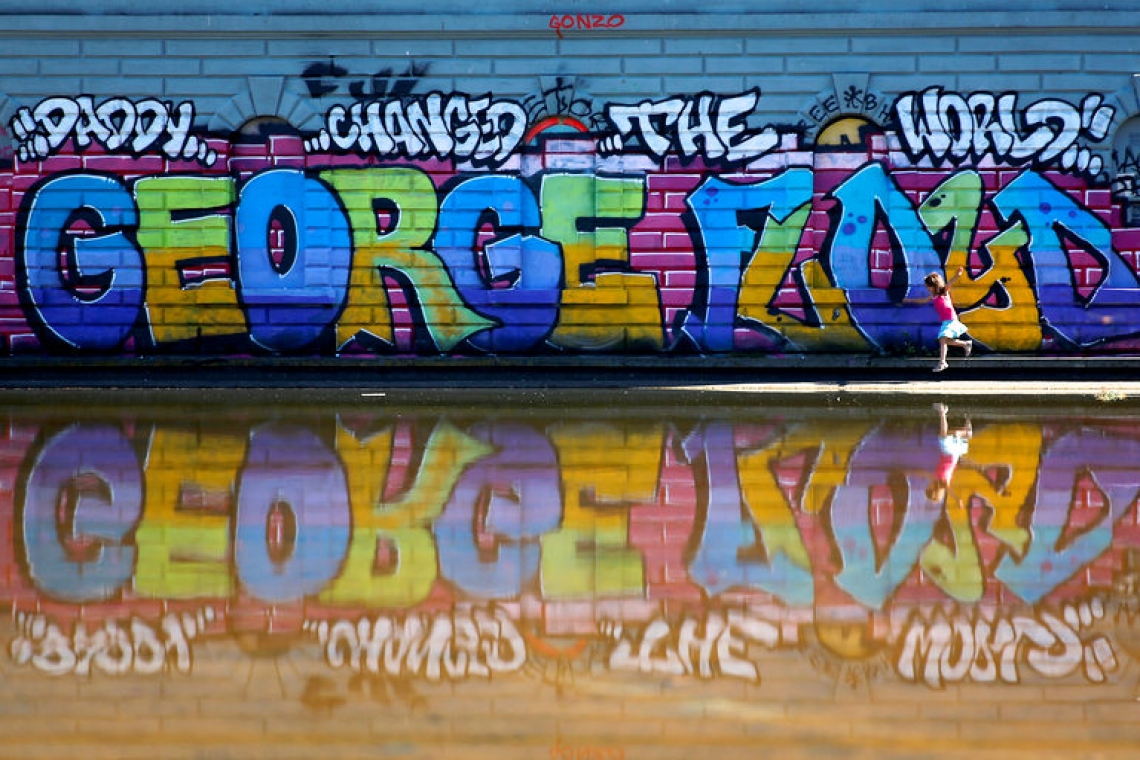 NEW YORK/BANGALORE--L'Oreal SA, Unilever and other multinationals that acquired personal-care brands founded by Black people are moving to reassure their core customers, some of whom have pledged in the wake of racial-justice protests to direct their spending toward only Black-owned companies.

L'Oreal's multicultural beauty brand Carol's Daughter, which was founded by a Black woman in her Brooklyn kitchen in 1993 and named for her mother, said June 10 that it wanted to "clear some things up" when it posted a message to its Instagram page.
"Carol's Daughter is Black-founded, and Black-led, and joined the L'Oreal family of brands in 2014," it said. Founder Lisa Price "is still actively involved in all aspects of the business; leading the brand's product development and creative vision," the statement said.
Price is senior vice president and creative director at Carol's Daughter, which is part of the Multi-Cultural Beauty Division at L'Oreal USA, and is also part of the Executive Committee at L'Oreal USA.
Multinational companies in recent years have snapped up products aimed at Black consumers and marketed those brands as authentically Black, with homemade formulas, personalized offers and feel-good marketing. But in the wake of the protests following the May 25 death of an unarmed Black man, George Floyd, many consumers are pledging to purchase more goods from Black-owned businesses as a way to bring greater racial equity.
SheaMoisture, a personal care company founded in Harlem by Liberian immigrants in 1991, became part of Unilever in 2017 after the Anglo-Dutch multinational Unilever purchased Sundial Brands, a New York-based beauty firm. Black consumers threatened to boycott its products in June citing its corporate ownership.
On June 9, Cara Sabin, CEO of Sundial Brands, which operates as a standalone unit within Unilever, posted a message on Instagram to assuage them. "I am a Black CEO, in White corporate America, leading a brand that exists to serve our Black consumer," Sabin wrote.
Black spending power in the United States is expected to rise to $1.5 trillion by 2021, from about $1.3 trillion last year, according to a report by Nielsen, a data analytics firm that tracks consumer purchases. The Black community makes up 13.4% of the U.S. population, and outspends in relation to other groups on products such as hair care and beauty, and women's fragrances. In 2017, for example, Black shoppers represented 85% of the $63 million total U.S. industry spend on multicultural hair care products.
The group also represented 22.4% and 21% of the total U.S industry spending on women's fragrances and feminine hygiene products that year, respectively, the report showed.
Sales of hair care products targeted at multi-ethnicities were up 50% year-over-year in the month to May 17, according to Strategic Solutions International, a unit of Nielsen. Black-owned hair care companies represented 14% of the category, but drove 20% of that growth at retail stores.
But some consumers say they’re paying closer attention to the ownership of a variety of goods and services aimed at Blacks, including bookstores, restaurants and pharmacies. On fundraising site GoFundMe, there are nearly 2,000 pages set up in support of Black-owned businesses, the majority of which were all created in recent weeks.
“We’ve been dealing with these issues with Black people for how long, right? But there’s just something about this moment,” said Vivian Duker, a Baltimore-based corporate attorney.
Earlier this month, she teamed up with a friend to launch a Change.org campaign called “#VERIFYBLACK” that has garnered more than 7,000 signatures. The petition seeks to get social media platforms to identify Black-owned businesses more clearly.
Brands such as Carol's Daughter and SheaMoisture would not qualify as Black-owned businesses, she told Reuters. Unilever and L'Oreal did not respond to requests for comment.
Procter & Gamble in 2018 acquired Walker & Co, the parent company of Bevel, a men’s grooming line, and Form Beauty, a women's haircare line - both primarily for people of colour. Walker & Co Vice President of Marketing Tia Cummings told Reuters that being part of P&G helped widen the availability of its products, making it easier for men and women to find and purchase them.
Dana Williams-Johnson, Instructor in the Howard University School of Business Marketing Department said companies "making money off of Black consumers should have leadership that reflects the consumers that purchase the brands."
"How diverse are these company's boards? How many Black people are at the top with a seat at the boardroom table? How much do all these brands truly value the Black dollar? Those will be the questions that need answers next," she added.
According to Black Enterprise magazine, 187 of the S&P 500 companies did not have a single Black member on their boards in 2019. Haircare company Cantu Beauty faced such questions on Instagram this month, with some shoppers noting it was sold to PDC Brands in 2015 and declaring they would boycott the brand in favour of Black-owned businesses.
So the company hosted an Instagram livestream chat "with the people behind the brand" on June 12. "I want to pull back that curtain and let you guys see exactly what is going on behind the scenes," Cantu Beauty's Global Vice President Dametria Mustin said during the livestream. PDC Brands did not respond to requests for comment.
Synthea Hairston, 24, from Pittsburgh, Pennsylvania called Cantu her "number 1" brand for many years. But she refuses to shop the brand again. "Now my conscious is eating at me... I will literally be keeping a list with me at all times to make sure what I’m picking up is Black-owned."