From the Maldives to Venezuela: how Iran gets oil supplies to an ally 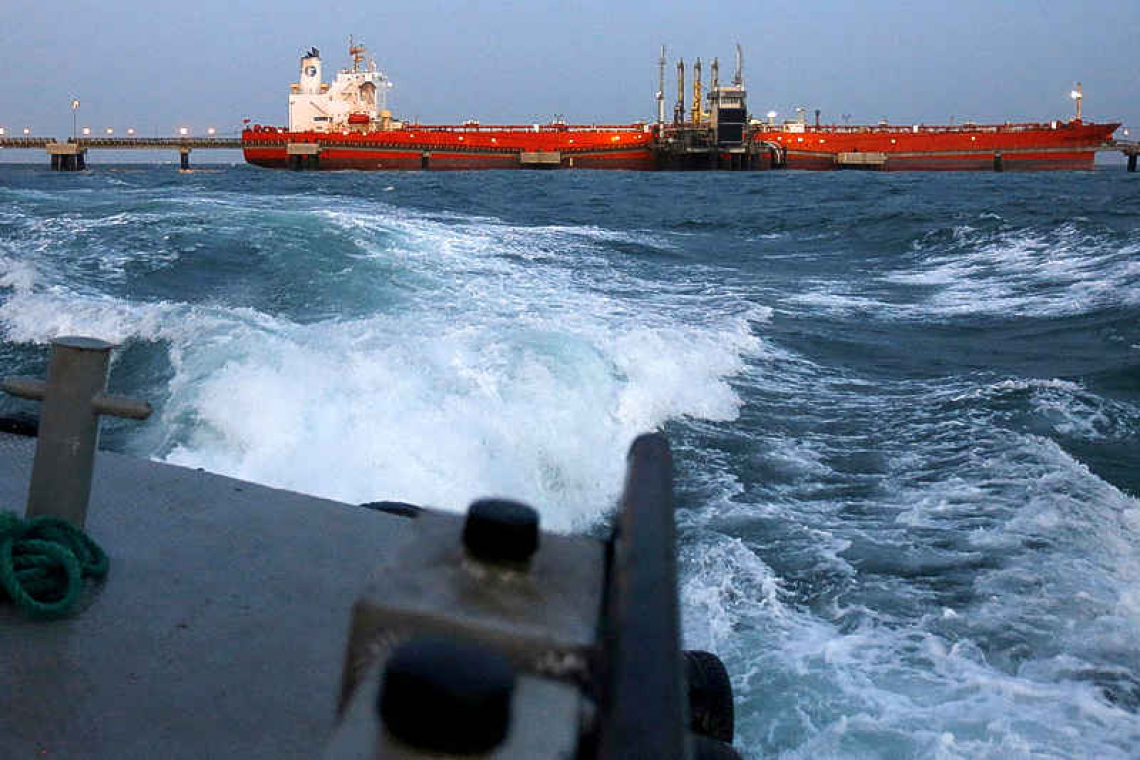 HOUSTON--A Venezuela-owned tanker in March sailed to a remote spot in the Indian Ocean and met an Iran-flagged vessel, took on a cargo of Iranian condensate and sailed home, according to monitoring services and shipping documents.

The ship-to-ship transfer off The Maldives was the latest tactic by the two countries to keep their oil flowing to markets despite U.S. sanctions. The widening energy cooperation between the nations is helping cash-scrapped Venezuela obtain supplies to convert its extra heavy oil and boost exports.
Two Iranian very large crude carriers (VLCC) were in Venezuelan waters discharging imported condensate and crude for state-owned oil company PDVSA this month, as Iran's oil minister Javad Owji met in Caracas with Venezuelan President Nicolas Maduro.
Since 2020, Iran also has helped its South American ally by sending gasoline and equipment for repairing PDVSA's dilapidated refineries. One plant is restarting this month after a lengthy revamp.
Venezuela-owned tanker Maximo Gorki, operated by PDVSA's maritime arm PDV Marina, is the only supertanker the South American nation has left after losing in 2020 three others to PetroChina Co as part of a debt dispute. The tanker is mostly used for moving PDVSA's oil between domestic ports, but it also has carried crude to Asia since Washington imposed sanctions on Venezuelan oil in 2019.
Early this year, PDV Marina had to send a replacement crew to China to rescue Maximo Gorki, which was stranded for weeks due to mechanical problems. In March, the tanker finished transferring a cargo of Venezuelan heavy crude in the South China Sea, according to TankerTrackers.com, a monitoring service that usedsatellite pictures to identify the vessels.
Days later, the Maximo Gorki loaded Iranian condensate, also via a ship-to-ship (STS) transfer 37 nautical miles from The Maldives, from the VLCC Huge, a National Iranian Tanker Co (NITC) vessel, TankerTrackers.com said. Reuters could not independently verify the vessels' identities. PDVSA and NITC did not reply to requests for comment.
The Maldives government did not immediately reply to a request for comment. The STS transfer took place outside its territorial waters.
The Maldives' STS exchange was new for Venezuela, but Iran has conducted at least one prior exchange in waters near the archipelago, according to United Against Nuclear Iran (UANI), an advocacy group that monitors Iran-related tanker traffic. "As Maximo Gorki was making its voyage toward Venezuela, Iran was able to send out a NITC tanker to meet it near The Maldives," said Claire Jungman, UANI's chief of staff.
"The location is strategically convenient for Iran, taking roughly five days for the Iranian tankers to get from Khor Fakkan to Male," The Maldives capital.