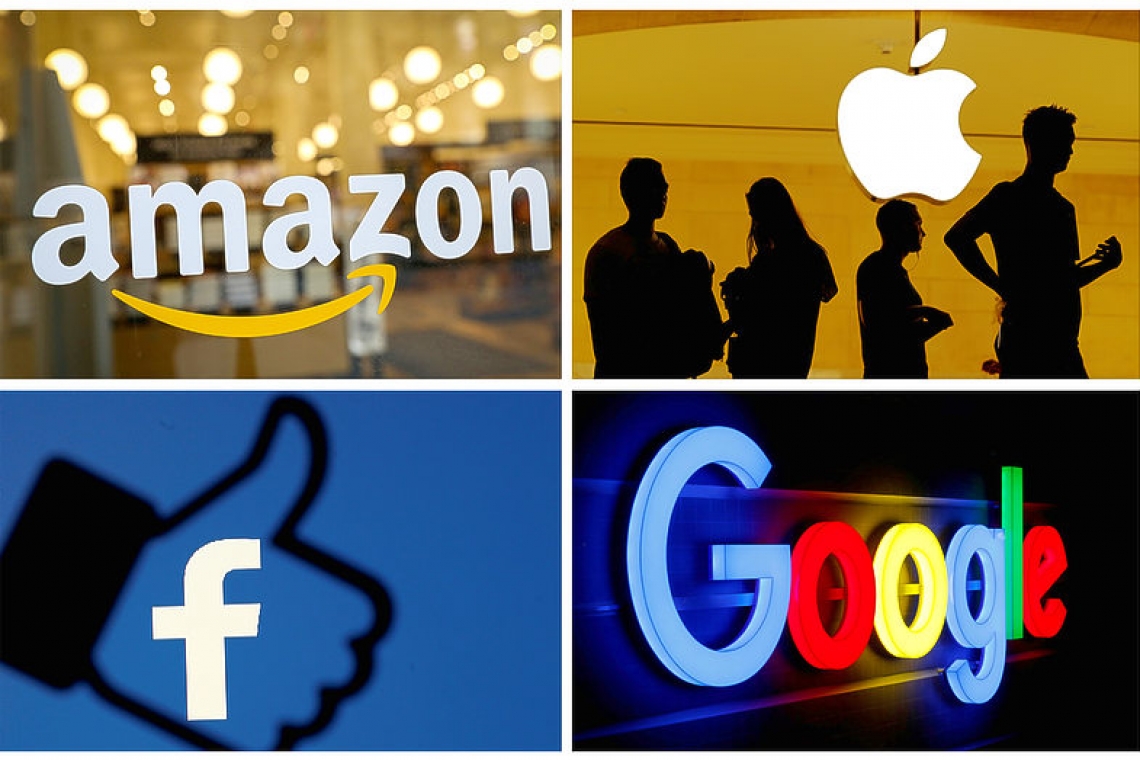 BRUSSELS--Exasperated by its failure to loosen Google's market grip, despite more than $8 billion in fines, the European Union is lining up new rules to level the playing field for rivals.

And just as its landmark privacy law became a global model, the EU's new regulations could become a template for governments around the world looking to rein in Google, Apple, Amazon and Facebook.
Driven in large part by a conclusion that multiple antitrust actions against Google have been ineffectual, the EU's new strategy aims to lay down ground rules for data-sharing and how digital marketplaces operate. "It is indeed to prevent a situation like the ones we have had with the Google cases so that we still would have competition," the EU's digital chief as well as its top antitrust enforcer Margrethe Vestager told Reuters last month.
Google did not respond to a request for comment. A person close to the firm said the EU legislative push was clearly driven in part by the cases against it.
For despite action for anti-competitive conduct related to Google's search engine operations, its Android mobile operating system and its advertising business, antitrust enforcers and rivals say they have yet to see more competition. So as U.S. antitrust enforcers prepare yet another possible case against Google, the EU's Digital Services Act (DSA) could instead force big tech firms to offer smaller rivals access to data on reasonable, standardized and non-discriminatory terms.
"This is another sign (of) the EU strengthening its leadership in enforcement in these markets and a number of other national competition agencies are following its lead," said law professor Ioannis Kokkoris at Queen Mary University of London.
Some critics worry that the wide-ranging new powers may enable regulators to bypass standards set by EU courts and mix up competition law with politics.
Google is not the only company in the EU's crosshairs. Another provision targeting unfair contractual terms and practices could affect Amazon and Apple, with the former being investigated for its dual role as a marketplace for merchants and as a competitor, following complaints from traders.
Apple is also the subject of four EU antitrust investigations after Spotify complained about alleged unfair curbs placed on rivals to its Apple Music streaming service and the 30% fee for using its in-app purchase system. An e-book rival also faces similar grievances.
On Wednesday, Apple said it had no comment beyond what it said when the EU launched investigations into its App Store and Apple Pay last month and comments by the head of its App Store in Europe who said that the company is not dominant in any market and also faces numerous rivals. Amazon declined to comment.
Meanwhile, online platforms may also have to do more to take down harmful content and products under the EU plans. The DSA specifically takes aim at internet advertising businesses that profit from disinformation or false advertising claims, a clear shot at Facebook, which faces an advertiser boycott over its content policies on hate speech.
"We support the introduction of a harmonized EU framework for content regulation and we support regulation of illegal and harmful content in the EU," a Facebook spokesman said.