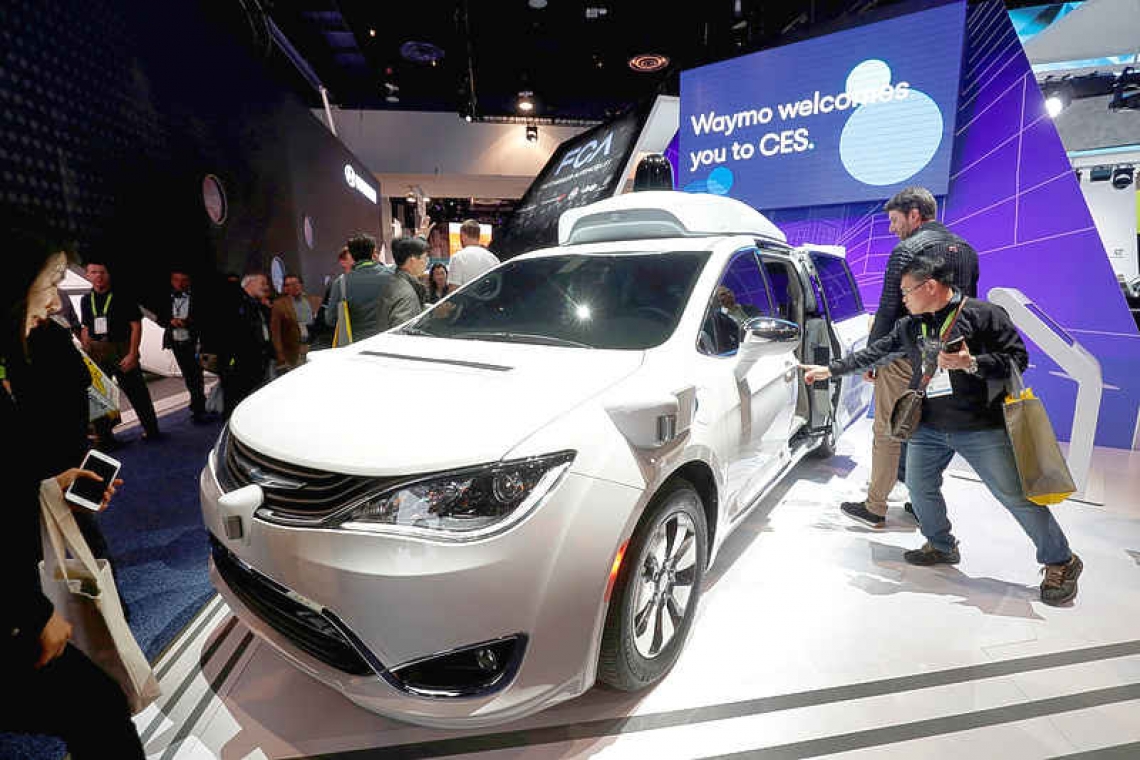 BRUSSELS--EU antitrust regulators have suspended their investigation into Fiat Chrysler and Peugeot maker PSA's proposed merger while waiting for the carmakers to provide requested data.

"This procedure in merger investigations is activated if the parties fail to provide, in a timely fashion, an important piece of information that the Commission has requested from them," the European Commission said on Wednesday.
"Once the missing information is supplied by the parties, the clock is re-started and the deadline for the Commission's decision is then adjusted accordingly," the EU competition enforcer said.
PSA and FCA said their response to the EU's request for documentation was already in progress, but had been made more complicated to fulfil due to factors including the COVID-19 emergency. It "will be transmitted shortly", the two groups said in joint statement.
The previous deadline for the EU's decision was Nov. 13. FCA and PSA aim to finalise their merger in the first quarter of next year. It is set to create the world's fourth largest auto maker, to be named "Stellantis".
The Commission is investigating whether the deal to create the world's fourth-biggest carmaker would hurt competition in small vans in 14 EU countries and Britain.