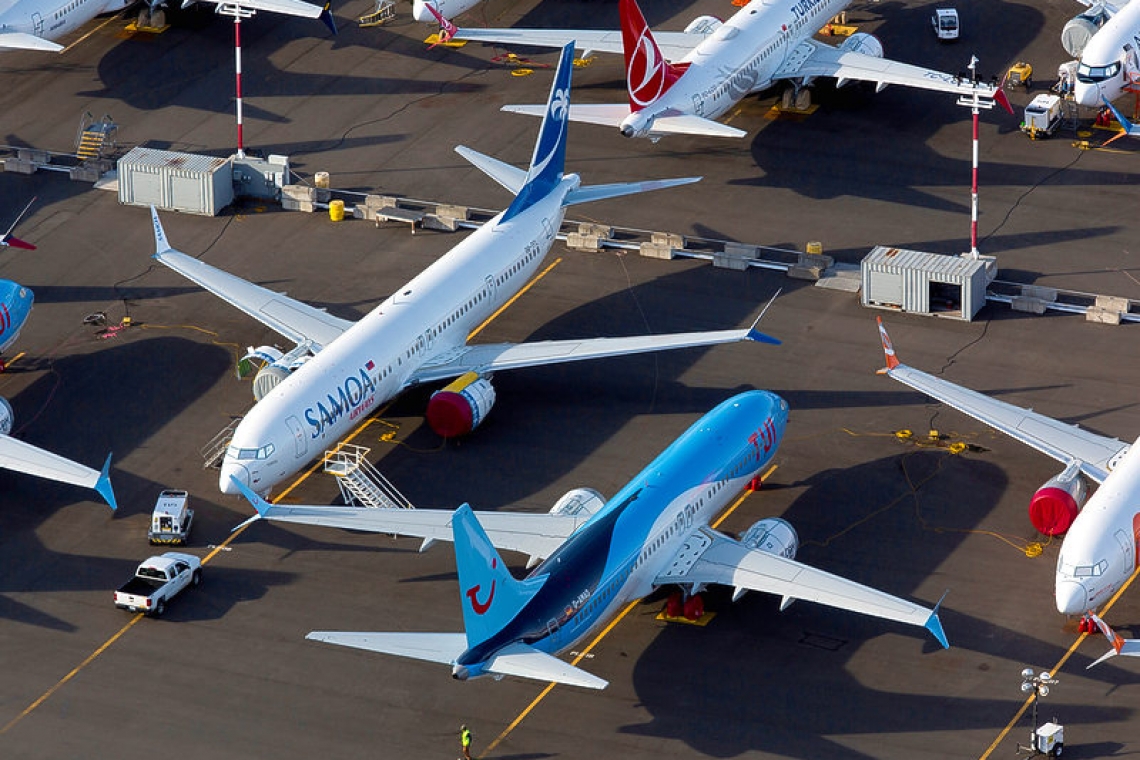 WASHINGTON--A key step in the return to service of the grounded Boeing 737 MAX could take place as soon as early this week, two people briefed on the matter said on Friday.

Boeing Co's best-selling plane has been grounded since March 2019 after two fatal crashes killed 346 people. A certification flight test, which is expected to last at least two days, is likely to take place starting as early as Tuesday but has not been finalized.
The Federal Aviation Administration would then need to approve new pilot training procedures and complete other steps and would not likely approve the plane's ungrounding until September, the sources said.
The FAA said on Friday that "the team is making progress toward FAA certification flights in the near future. The FAA is reviewing Boeing’s documentation to determine whether the company has met the criteria to move to the next stage of evaluation. We will conduct the certification flights only after we are satisfied with that data."
Reuters reported on June 10 that Boeing aimed to conduct a key certification test flight by late June.
Boeing also notified airlines of a fix to address safety concerns about the placement of wiring bundles on the aircraft earlier this month. In March, Reuters reported that Boeing would separate 737 MAX wiring bundles, flagged by regulators as potentially dangerous, before the jet returns to service.
In early April, Boeing confirmed it would make two new software updates to the 737 MAX’s flight control computer. But it said software issues that prompted the updates were unrelated to a system known as MCAS that was faulted in both fatal crashes. Boeing is also adding new safeguards to the MCAS anti-stall system.